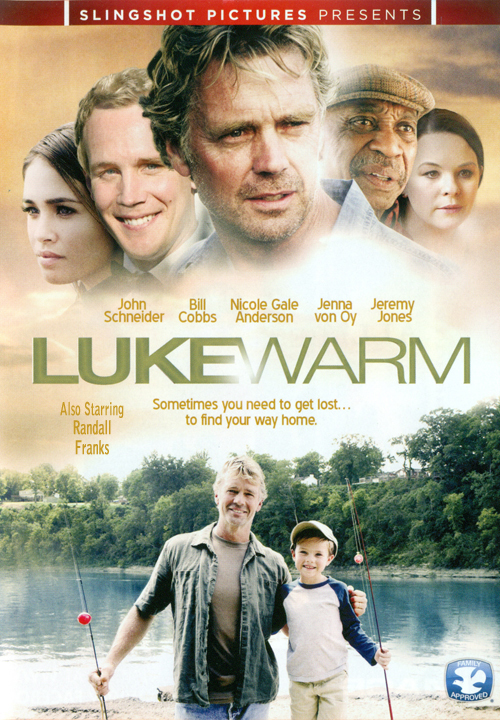 Randall Franks stars with fellow CBS alumnus John Schneider and a great ensemble cast in the film “Lukewarm” which is available on DVD. 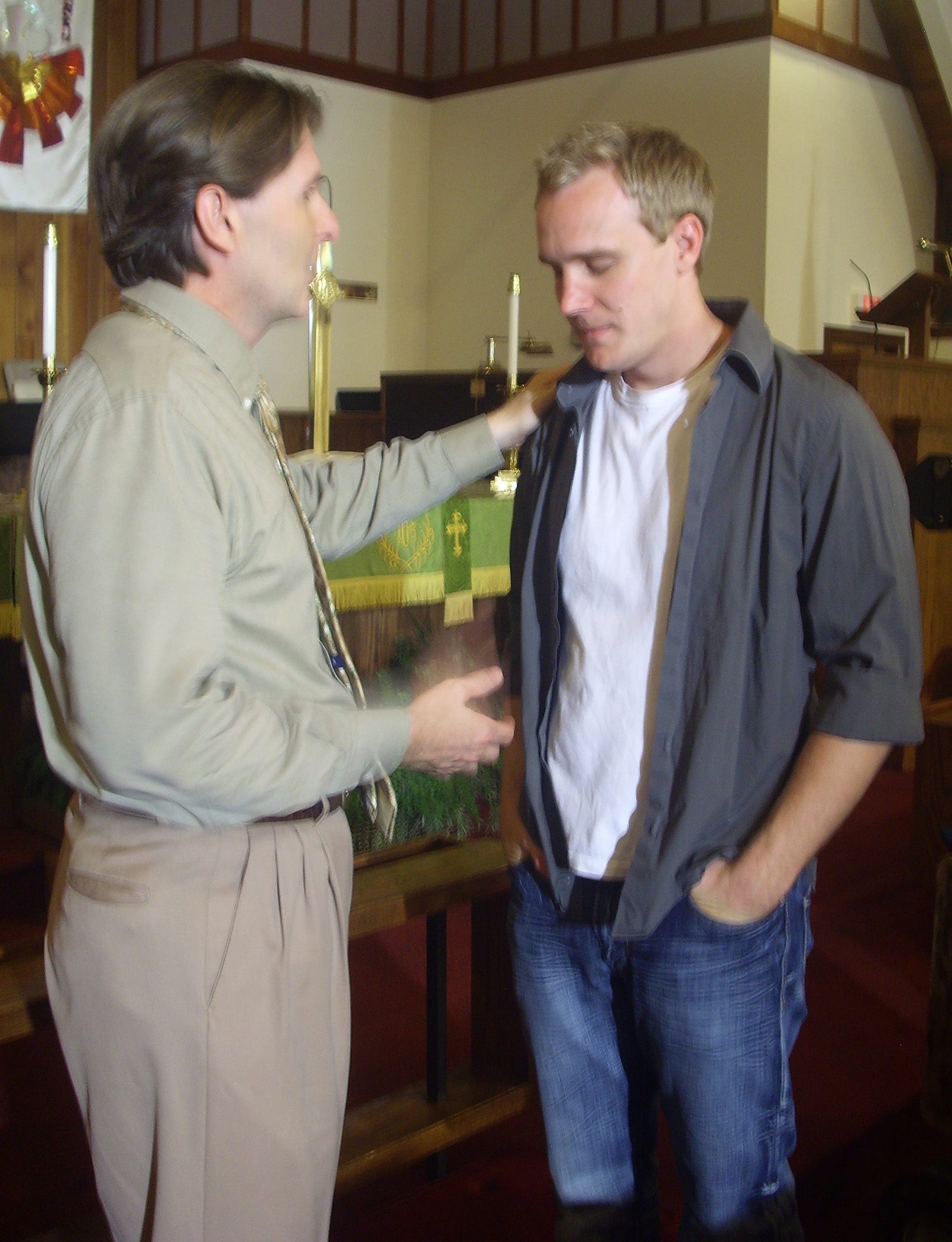 “This is such a wonderful film and cast and I am happy to return once again to GMC TV for another project,” Franks said. “I have starred in several GMC shows since returning to acting and am honored to be among their family of featured performers."

Franks appeared as “Officer Randy Goode” from TV’s “In the Heat of the Night,” and he stars with fellow CBS alumnus John Schneider in the film “Lukewarm” which is already available on DVD.

Franks portrays John Keebley who is both a pastor and surrogate father to the main character Luke Rogers, portrayed by actor Jeremy Jones.

According to Franks, Luke Rogers became estranged from his father Bill (Schneider) as a youth and as a young adult, Luke faces challenges offered from characters portrayed by “October Baby” actor Jason Burkey, and former “Blossom” cast member Jenna von Oy as he trys to find his future with Jessie played by Nicole Gale Anderson.

“This is an engaging story of a young couple - Luke and Jessie finding their way in a world pulling them in all different directions except towards one another,” he said. “One of the most amazing aspects of doing this film was working opposite one of the most talented veteran actors in the business - Bill Cobbs. He portrays ‘Brother Thomas’." 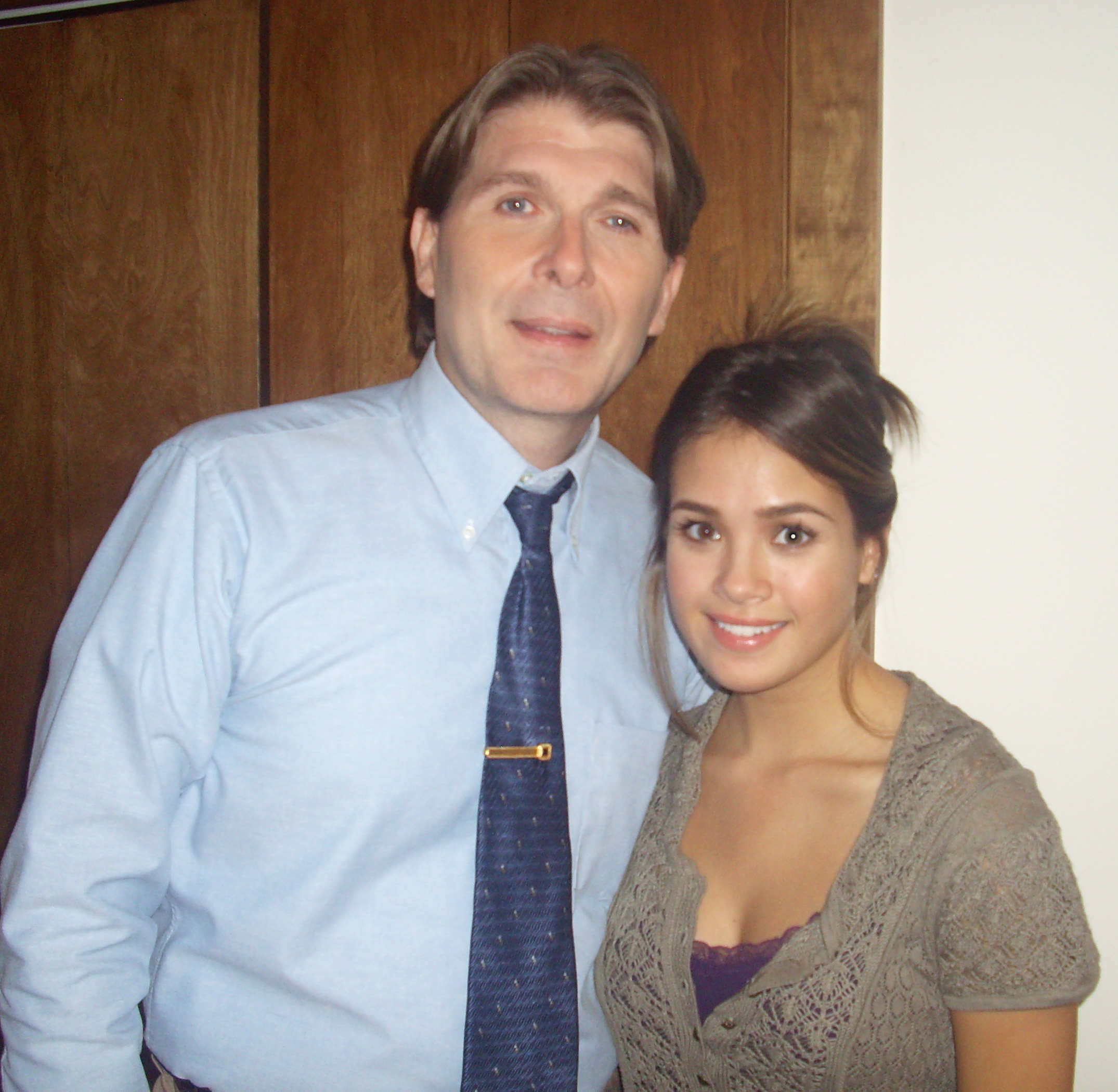