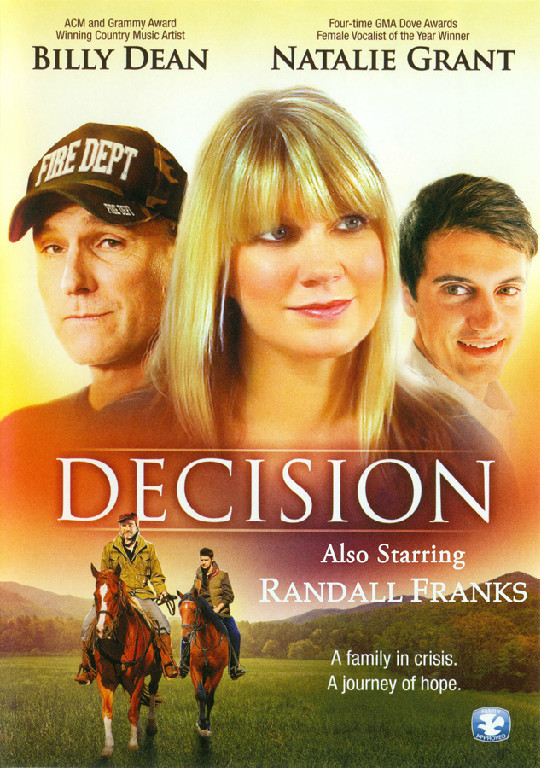 Actor/entertainer Randall Franks, “Officer Randy Goode” from TV’s “In the Heat of the Night,” stars alongside fellow entertainers Natalie Grant and Billy Dean in the movie “Decision.” 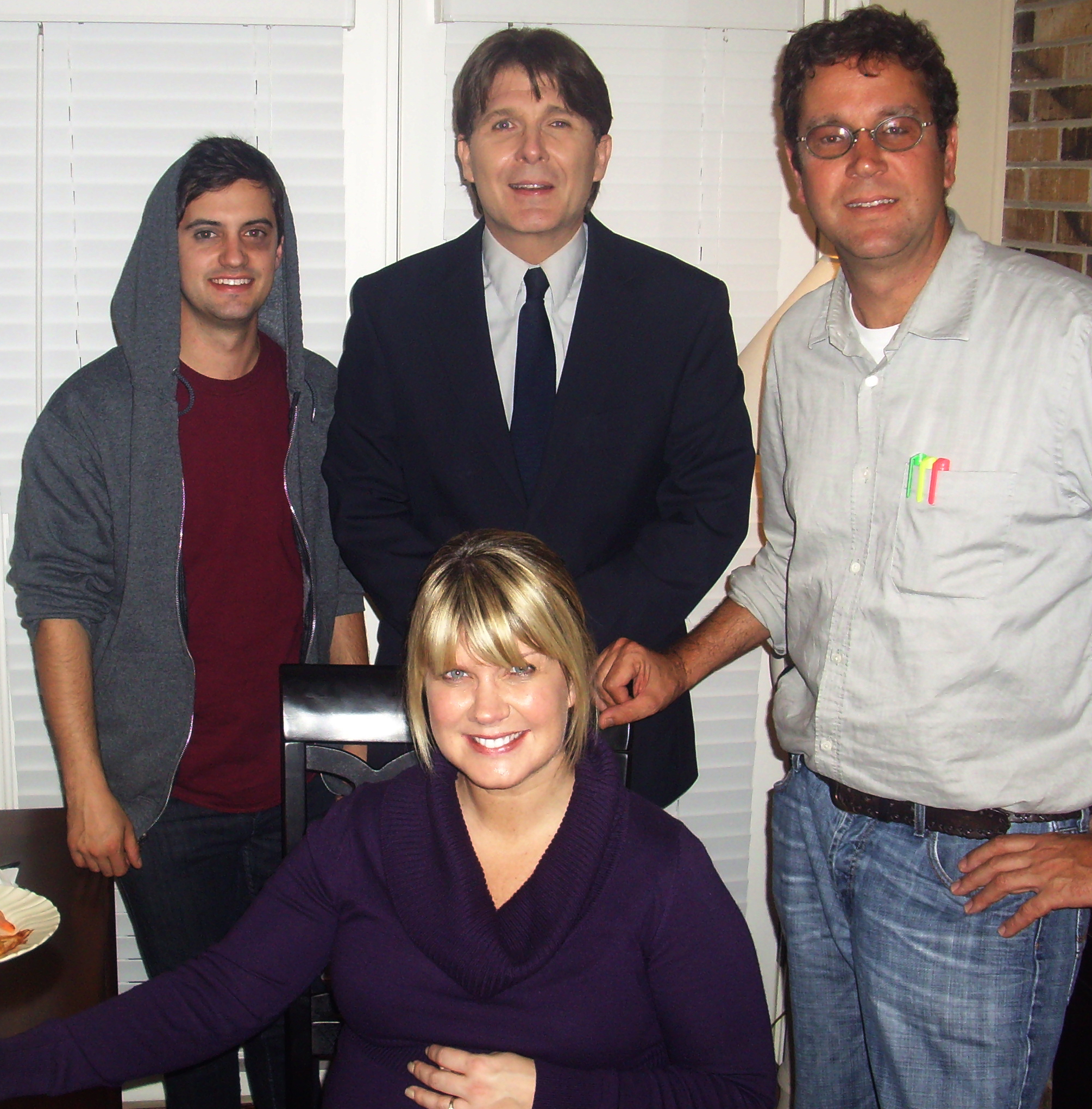 Actor/entertainer Randall Franks, “Officer Randy Goode” from TV’s “In the Heat of the Night,” returns with a special appearance in the GMC movie “Decision.”

“This is a wonderful story and when I read the script, I knew I wanted to be part of it,” Franks said. “It was a privilege to help bring the visions of director Thomas Makowski and screenwriter Kevan Otto to life in this heartwarming .”

While working since April to raise $1 million to rebuild homes for uninsured and underinsured tornado victims in his hometown of Ringgold, Ga., Randall fulfilled requests from four additional directors to join their films.

In the first of those movies to be released he stars alongside fellow entertainers Natalie Grant and Billy Dean.

“This was my first opportunity to meet and work with Natalie,” he said. “She was so gracious and I enjoyed the time we shared on the set. This is my second film with Billy and I am honored to share the screen with him again.”

Franks plays “Principal Nate Foster” in this coming of age story of teen “Jackson Connors,” played by Mike Rosenbaum, who is overcoming the loss of his father (Dean).

“I hope everyone will tune in to join us all in this wonderful adventure of finding God’s unique direction for each of us,” Franks said.