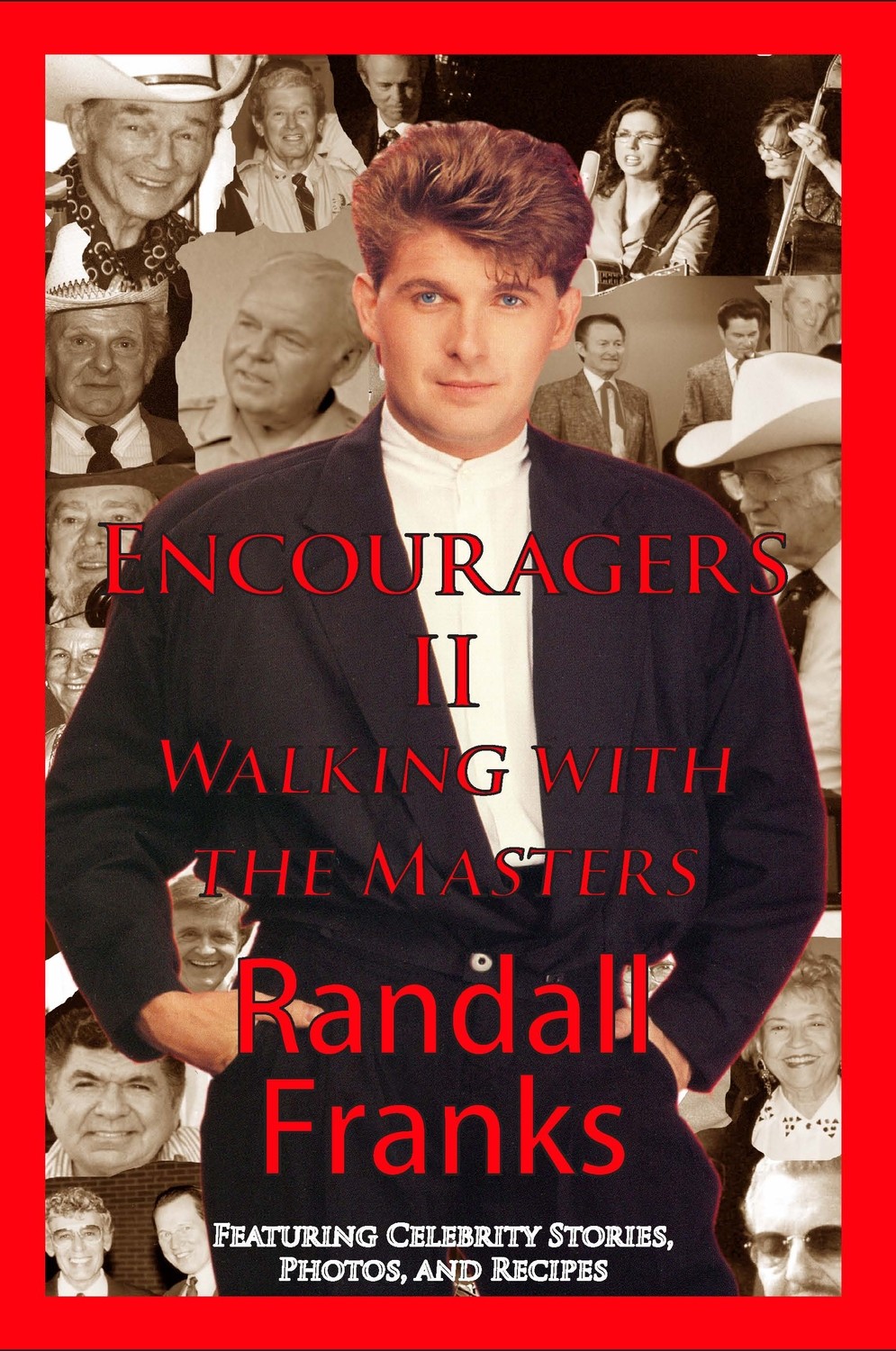 Encouragers II : Walking With The Masters by Randall Franks

Encouragers II : Walking with the Masters includes 49 stories and 143 photos

highlighting entertainers, actors, and everyday folks who shared their light

with former network star, entertainer, and columnist Randall Franks. The

the Heat of the Night.” In this second of a three-volume series, Franks

highlights the encouraging nature of the people who inspired him, such as Grand

Whites; bluegrass hall of famers Jim and Jesse McReynolds and Bill Monroe; and

Save this product for later
Display prices in: USD