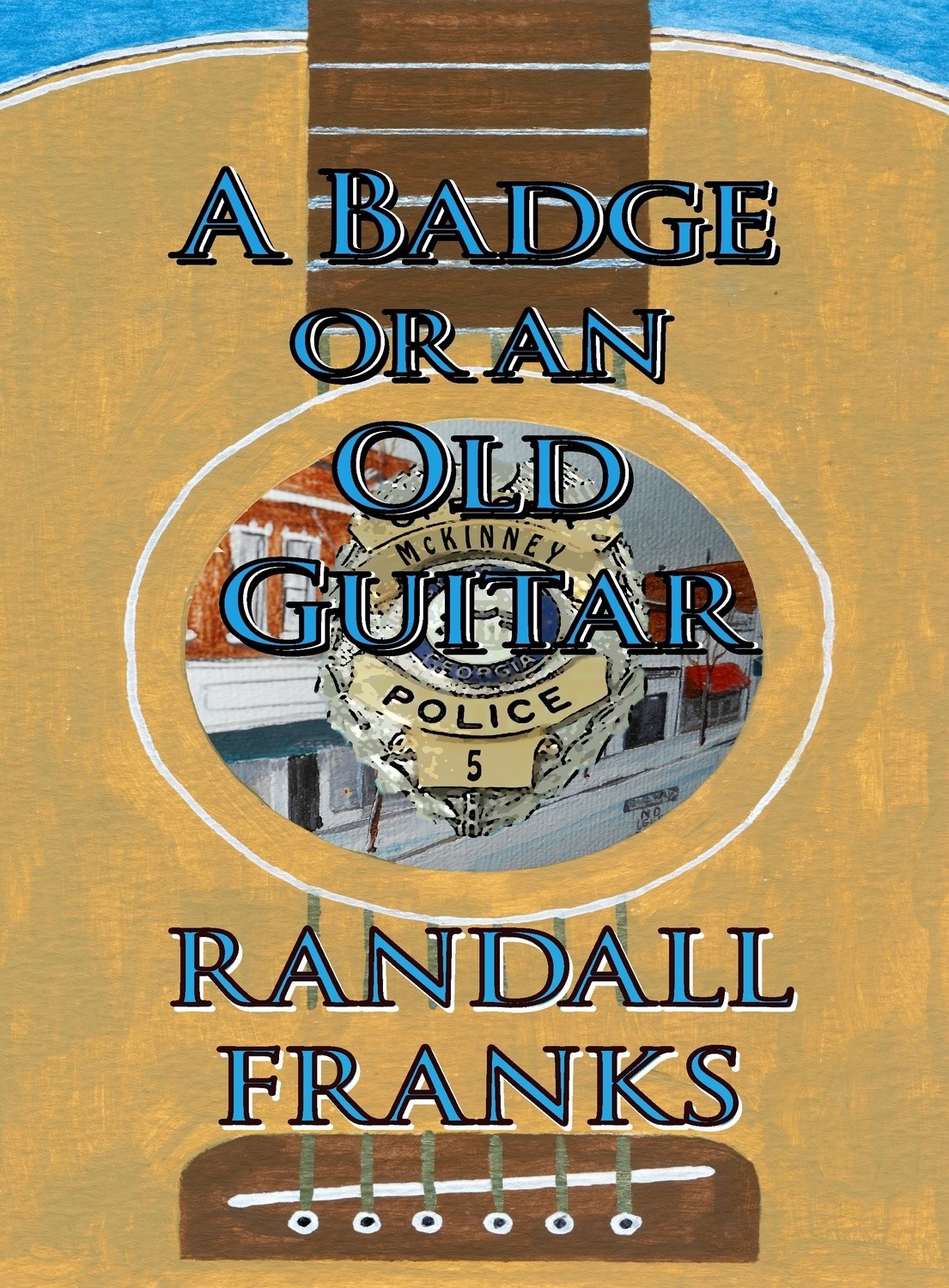 A Badge or an Old Guitar

A bighearted small-town police officer James Randall finds his job in peril after protecting an abused boy from his malicious father. While contemplating his circumstance, a country song he records "Is There More to Life Than This" opens an unlikely pathway to stardom; but even that route becomes rocky when he is charged with murdering Nashville’s biggest producer Tony Grayson. As he struggles to choose between the police path or that of country crooner, a newly practicing female attorney - Ruby Ann Wilkes, a seasoned private-eye - Jason Marley, and an intuitive uncle - Joe Benton work to prove his innocence — and help him regain the confidence that has been erased by a lifetime of loss.

Save this product for later
Display prices in: USD